Mastodons, Math, Running in the Rain, and Addiction

Consider Mr. Atrobus versus a mastodon. Atrobus is hungry. But the mastodon does not fancy appearing on anyone's luncheon menu. One on one, the smart money is on Proboscidea.

Because soaking wet, Atrobus tips the scales at something south of 200 pounds, about 10,000 pounds short of your recalcitrant mastodon. Ten millennia later when scales are invented, it's still Apollo Creed versus Glass Joe: the lone human is hopelessly outclassed. 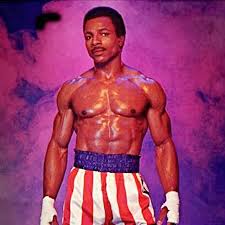 Give Mr. Atrobus a spear. Your bookie still won't take your call.

But give Mr. Atrobus 20 guys and suddenly the odds overwhelmingly favor our starving Homo habilis. So much so that there are now some seven billion of his descendants and none of the mastodon's. The final mastodon caught the last train for the coast 11,000 years ago last Thursday. The cause of this extinction may have had to do with environmental conditions, but the more likely explanation is that Mr. Atrobus and those other guys with the spears learned how to cooperate and hunt in a group. Individuals go hungry; members of a group have a nosh and go on to the maternity ward.

Fast forward through the Pleistocene to a torrential downpour last Saturday morning. Snuggled in my comfy bed at 5:30 when the alarm goes off, I am eagerly allowing myself to go back to sleep. I can run later; I can run tomorrow; I can run never. What difference could it possibly make if I miss one lousy workout? 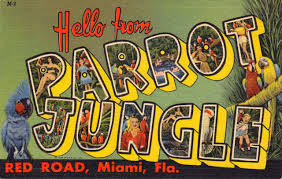 Except my buddies are waiting for me in the maelstrom at the Area Formally Known as Parrot Jungle. And although I may not care enough about myself to try to stave off my own impending paunchiness, heart disease, and mortality, I will be darned if I allow any of those things to happen to my friends.

So I lace up my shoes and head out into the rainstorm. 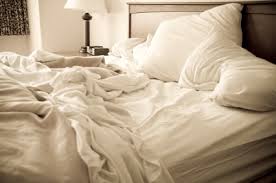 In the deluge, maybe our group runs ten miles instead of 15; maybe we run each mile in 10 minutes instead of our usual nine; maybe will use inappropriate language every sentence instead of every other. But we are there for one another as we have been for well over half our lives, as we will continue to be until we limp off to the ultra marathon in the sky. The group is more than the sum of its parts. We run as a group; as individuals we remain supine.

Of course this column is not about chomping on mastodons nor dodging raindrops in the dark. It's about helping your beloved children to achieve academically and maximize their potential as learners. 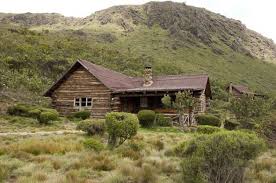 There is an idea in this country that it is preferable for the individual to accomplish on his own, that working together is somehow "cheating". Daniel Boone was said to pull up stakes and move further west whenever he saw smoke coming from another habitation over the hill. This outdated idea of the rugged individual still exists in some families: "he has to learn how to get homework done on his own."

Nah. A more appropriate metaphor is sharing and support. Physics papers are invariably produced collaboratively. The names of 200 authors are more common on a journal publication than is a single author. As unlikely as it is for a single hunter to bring down a mastodon, building the  $13 billion CERN collider in Switzerland was not a one person job either. 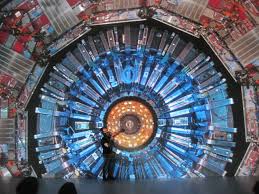 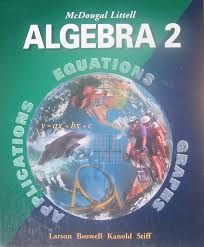 If your child is struggling in math, encourage him to set up a consistent meeting time and place with a study buddy. If his motivation is waning, agree to facilitate transportation and popcorn. Ideally, the other student at the library or kitchen table will be someone of comparable ability and in the same math class, but any able bodied adolescent will be preferable to the unmitigated horror of trying to open the book and get to work on his own. I've heard students in middle school exclaim incredulously, "I can't return a text NOW! My friend is counting on me to help her study." 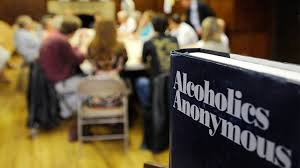 For addicts in recovery, the paradigm is the same. Nobody savvy about rehab recommends reading 90 books in 90 days. Nobody insists on going on 90 hikes in 90 days. Although reading and the outdoors are powerful teachers, the likelihood of sobriety is enhanced by attending 90 meetings in 90 days. The power to continue clean and sober comes from connecting with others of our species, sharing stories and support. All of us are carrying spears, all of us together bringing down one of the biggest mastodon of all--addiction.

It has been said that truth is a hard deer to hunt. As part of a group, our odds are significantly better.

PrevPreviousWhat Do You Want?
NextI Know an Old WomanNext

Go Outside and Play