When Will They Ever Learn?

1)     "Turn left at the third light pole before the church that burned down where Lee Ann's grandfather got married that first time."

2)     "Take half the coefficient of the linear term, square it, and add it to both sides." 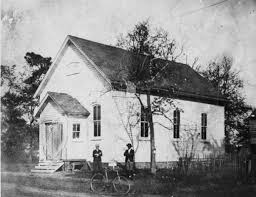 What do these directives have in common? That not everyone processes information in the same way. Ability and motivation influence learning, but so does background. Where you've been has a lot to do with where you can go. "Say, you're not from around here, are you?" is true in small town America and in ninth grade algebra as well. 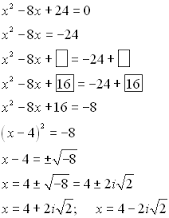 Are you feeling lost? Do you not know exactly what to do with finding the family reunion or solving the quadratic? Does driving around small towns in rural Alabama counting light poles--your fancy schmancy GPS doesn't work out HERE, smarty pants!--make you feel nauseated? Are you focusing on that which is not salient to knowing where to turn? I am certainly confused. Because although my high school math if pretty fluent, I am a neophyte when it comes to Southern Directions in this beautiful country with flowing fields and no people to ask where the church used to be. That's why I'm befuddled. I didn't even know Lee Ann's grandfather HAD been married before. I'm focused on whether or not Lee Ann's grandfather's children know. I'm also wondering why the church burned down and whether or not it was insured.

In education, this is what we call "attending to the wrong stimuli."

Whereas in Mathland, I know my way around pretty well. I even know to make sure that the coefficient of the quadratic term in equal to one before doing all that business about squaring and adding. 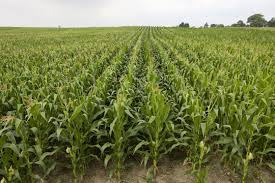 Let's stop driving around aimlessly and come right to the point about your child who is doing badly in math: What makes you think that your child CAN complete the square? Because YOU are good at math? Because YOU did well in high school algebra?

Or because what you want for your child has overtaken your good sense about what she is capable of producing? Has your uncertainty about the future clouded your good sense to the point where you have mistaken ought for is?

What is the most parsimonious explanation for your daughter's bad grade in math? That she WANTS to do poorly? That she CHOSE not to study? Believe me: if she knew HOW to study, she would study. If there were any evidence to support your belief that the more she studies the more she knows and the better she performs on exams, then she would. What are you arguing? That she WANTS  to do badly? Because if your suggestion is that she would do better if only she wanted to, then you might as well say that I WANTED to get lost looking for the third light pole near where the church burned down, that I somehow enjoy being lost, cold, late, and stressed. 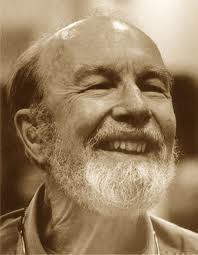 Here's my directed advice regarding your child and her poor performance in math: stop yelling at her; stop being disappointed; stop rolling your eyes; stop telling your friends how your daughter would do better in math if only she would try harder, do her homework, care more, stand on her head. To the contrary, remain calm, hire a tutor, consider dropping down a level, restrict access to glowing rectangles, be supportive, focus on motivation rather than results. 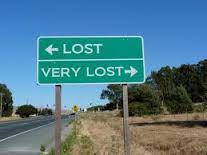 I would call you to congratulate you on your new and improved, stress free relationship with your child except, as I mentioned, my cell phone doesn't work out here by the third light pole near where the church burned down where Lee Ann's grandfather got married the first time.

Don’t Step on the Caterpillar

Get in the Car