Do You Want to Dance?

New to the sixth grade and new to the school, my son was pleased to receive an invitation to a dance. "Dance," as it turns out, has more than one meaning of which shy children asking one another to do the twist is not the relevant one. At this country club, 11-year-olds were exhorted to line up by gender, girls in the front, boys in the back. The four disc jockeys, over thunderous bass--and I use the term loosely--"music" encouraged the pre-pubescent boys to grind their pelvises against the tushies of the anonymous--we were all new to the school, remember--girls in front of them. 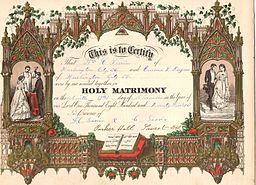 Let me disclose here that I can hardly be described as a prude. I like to think I have as much libido as the next 59-year-old man. Not that anyone asks me, but I would neither expect nor encourage young adults to be physically intimate for the first time after a walk down the aisle or trip to city hall. Indeed, it is my understanding that my grandmother didn't know where babies came from when she got married. It would be hard to overstate the trauma associated with such events as a wedding night of a hundred years ago. Young people should, in my judgment, know who they are, what they enjoy, what feels good, before committing to monogamy. A young person having her first experience with physical intimacy only after marriage seems, for want of a better phrase, old fashioned and unlikely.

That said, I admit to having felt somewhat awkward as I walked across the expanse of tablecloths, hors d'oeuvres, and mixed drinks to remove my young son from the "dance." I imagine he felt awkward as well being led away to "have a little talk" about "good touch and bad touch" and "ages and stages." Oh, well. If parenting only included celebrating our children's joys and triumphs there would be fewer families whose only interaction consisted of a card once a year. The hard job was extricating my son from an event--anonymous sexualized grinding--that may have made him uncomfortable and certainly gave me the creeps.

The question is not whether or not the broader culture is influencing your children. The only question is how you will allow that influence to be felt in your family. 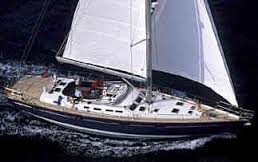 If you're going to say "no," "no, you cannot attend a party with free-flowing vodka but without adult supervision on a 57-foot boat in the canal behind the home of a classmate whose parents have more money than sense," you must also say "yes." "Yes, we are going camping that weekend; yes, you can bring as many friends as you like; yes, we will jump into the spring that is so cold that my bones ache just thinking about it; yes, I will take that Friday off from work; yes, my child is my highest priority; yes, we may be cold, wet, lost and covered with bug bites but we'll laugh about it later and no one will be modeling that it's okay to have simulated sex in public at age 11." 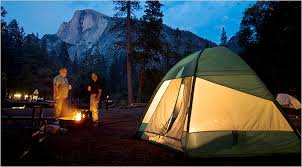 Mortgage the farm: If you do not suggest some values and virtues for your children, your neighbors will be happy to provide theirs.

No. She did not. To the contrary, this child would have been happier and better served with almost any other commemoration of the beginning of her twelfth year. 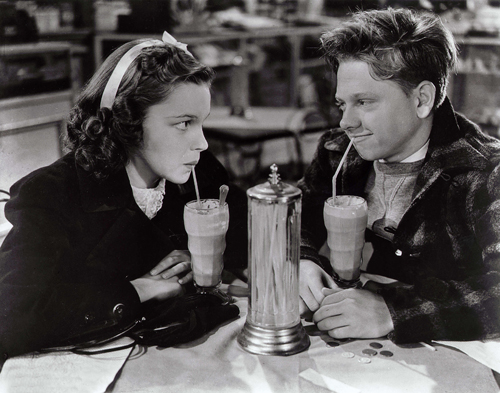 There is some small piece of a happy ending to the over-the-top event described above and the embarrassing extrication of my child. While my son and I were chatting about appropriate behavior and what polite excuse we were going to invent for leaving the party early, we noticed another dad who had also led his child away from the throbbing noise and the simulated sexual intercourse on the dance floor. I can only assume that he and his son were having a similar conversation. I can say that our boys are friends to this day, ten years later. 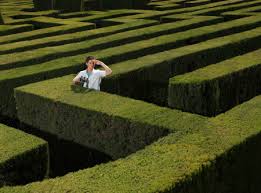 In some sense, your precious children just ended up living with you. They didn't have any choice in the matter. It is your sacred trust to bring them up the way you want to. To deny their birthright and hand over their upbringing to those who think that unidentified groping is appropriate for young ones is to abnegate your most essential obligation.

The Irreducible Needs of Children