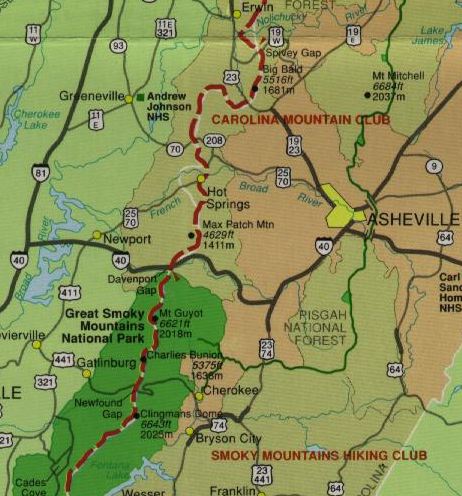 In June of 1973, eight of my Troop 64 buddies and I hiked a portion of the Appalachian Trail in Western North Carolina for a week. Although the exact locations and distances of this trek are lost to memory, it is no exaggeration to say that the last words we heard from an adult pointing at a map were, “We’ll pick you up next Monday at this point here." 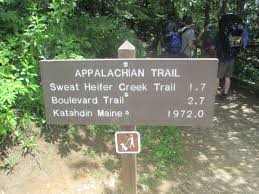 The oldest of our group had just turned 18; some of our number were not yet high school graduates. Yet except for the danger or losing our breath from the altitude or the beautiful mountain vistas, there was nothing exceptionally treacherous about a week in the woods. Yes, the trail was muddy because of the summer rain. No, we did not always have dry socks. Yes, Ari Mecklenberg’s backpack was eaten by a bear, but, no, Ari wasn’t wearing his backpack at the time so it could have been worse.

Those of us whose backpacks had not been devoured by a bear gave Ari something to eat and something to wear. I have no subsequent information about whether or not the bear, in addition to eating Ari’s backpack, also ate Ari’s clothes or the state of the bear’s digestive system if he did so. I don’t remember Ari bathing much when hewasn’t 50 miles from the nearest shower, so maybe the bear got what he deserved if he got a tummy ache from ingesting too many of Ari’s sweaty tee-shirts.

In any case, I cannot help but compare teenagers finding their way across mountain trails a generation ago with teenagers today who are not allowed to walk the family dog around the block without a global positioning satellite device and air support. No wonder our kids want to try new things and end up making bad decisions. Our kids haven’t had the opportunity to make a bad decision (“Let’s go off the trail here and take this short cut which will turn out to add three hours to our hike so we can learn how to make camp in the dark!”) so how can they be expected to know how to make a good one? Their every hour and every action is prescribed: “Make a cross court passing shot,” “Read 30 pages of this book.” Time for reflection is unlikely, time for boredom unheard of.

Which is not to say that I am advocating for letting our adolescents trot off to the wilderness unsupervised to feed their backpacks to the nearest Ursa americanus. But letting children “find their own path” and “follow their own star” are more than just metaphors. Isn’t it our anxiety as parents that causes us to encourage our children to have their every hour spoken for? And aren’t we losing sight of what we truly want for our kids when we focus on their credentials rather than on their abilities, when we point to their grades on a piece of paper rather than to the knowledge in their heads?

"I have an A in Algebra II, Mr. Altshuler, so I can go to a good college, right?”

“I love math, Percy. Tell me what topic you’re enjoying the most.” 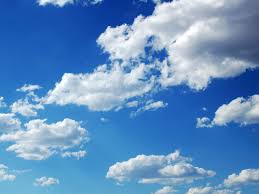 “Oh, we don’t actually learn math in math class. The math teacher is out on maternity leave and the substitute doesn’t know any math. So we watch movies with helicopter crashes. But the point is that I have an A in math, right?”

Children need some unstructured time to figure out who they are and what they want. It is more likely that they will assume the responsibility for their own learning and their own process if so.

Because at some point the issue isn’t what grades your child has on a piece of paper but the information, ability, and resilience she has in her own head. And wouldn't it be to her advantage if she could find her way from Point A to Point B using only a map and a compass; get along with some other sweaty adolescents; provide food and clothing for the unfortunate Ari Mecklenbergs of our world; and avoid being eaten by a bear?

The Irreducible Needs of Children