All Kinds of Fun 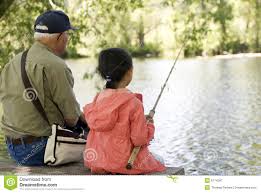 Let's ignore fun now and fun later.  Catching that big bass with your grandchild at that sparkling, secluded spot on that perfect fall day was exquisite at the time and only gets better with each re-telling. "Say the part again about how the fishing pole almost broke, Papa. Tell about how nobody could believe a nine-year-old could catch a fish that big all by himself." Even when you were "in the moment," you knew the enjoyment would only exponentiate over the years. 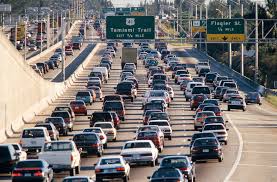 No fun now and no fun later is hardly worth writing about either. Examples abound: the 90 minute traffic delay that caused you to be late for that third interview and lose the great job, the painful operation that turned out to be unnecessary and unsuccessful.

No, the two categories worth contrasting are:

1) no fun at the time but enjoyable in retrospect.

Included in the first category--"A tricky bit of business at the time, but a story on which you can dine out for years"--are camping trips and ultra distance events. "Sure, we didn't have much food left, all our clothes were wet, and we had been abjectly lost for 12 hours, but we didn't die and the first responders were great." And "Yeah, mile 20 was pretty bleak but like I always say, 'if you don't need IV fluids at the end of the event, you didn't run hard enough.'" 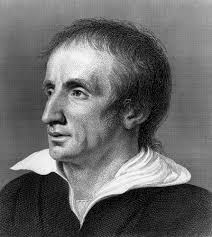 Another example of no fun at the time but fun later: Being lost in the woods when you and your children are cold, wet, and hungry is a lot more pleasant to talk about when you are found, warm, dry, and fed. Wordsworth referred to poetry as "emotion recollected in tranquility" but he could just as easily have been talking about the camping trip where your young daughter was on the trail between those cute bear cubs and their 350-pound mother well known throughout the forest for having no sense of humor where her children are concerned.

Moving on to the last category: The quintessential example of "fun now, no fun later" is recreational drug use. IV drugs are said to be enjoyable for hours after the needle goes in. Crack cocaine is purported to give a pleasant high for a period of several minutes. Later, not so much. Indeed, the greatest misery of addiction recovery is detox and putting a life back together. Stated another way: do you know any active IV drug users living contented lives, providing for their children, planning for their future?

Structuring our lives to shade toward "no fun now, but fun later" rather than "fun now, no fun later" is where addicts differ from non-addicts. Non-addicts can appreciate delayed gratification. Addicts typically don't even understand the concept.

Visiting an over 18 program in Utah the other day, I had lunch with "Robert" a recovering addict who had been clean for 12 years and "James" who hadn't used for 12 days--including five in detox. Robert was employed as a therapist at the program; James was one of his new clients. 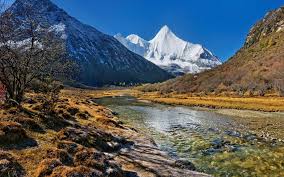 Robert spoke matter-of-factly about a three day mountain bike trip. "Much of the road had been washed away by the flash floods, so we had to walk the bikes up the muddy trails. It took over an hour to cover each mile and we were drenched and exhausted, but the rain stopped just as we got to the top of the range and the vista of the sunset was extraordinary."

"Couldn't you have just driven in a dry car to the same spot to see the same view? "James asked.

James doesn't yet appreciate no fun now, fun later. He will have to find meaning in his here and now, if he is to have a shot at a future. 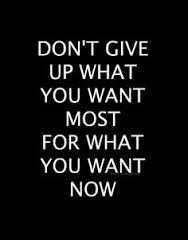 Delayed gratification is not about punishing children. "No fun now, fun later" is not about doing things the old-fashioned way. Saving for a rainy day presages studying today and relaxing tomorrow. It's about learning how to pay the mortgage and save for retirement. Not to put too fine a point on it, but internalizing "no fun now, fun later" is about helping your children model the behavior that is less likely to lead to a life destroyed by recreational drugs. 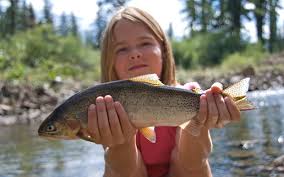 PrevPreviousIt’s Not You, It’s Them
NextPay UpNext

Don’t Step on the Caterpillar

Get in the Car